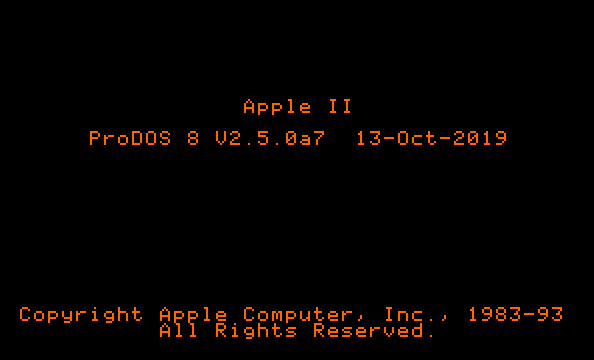 There may be a lurking problem in 2.5a3 with using EXEC to load Applesoft source code into memory.

In the example above, only the POKE command is required. Use the PEEK commands to view the contents of memory location 49048 before and after the POKE 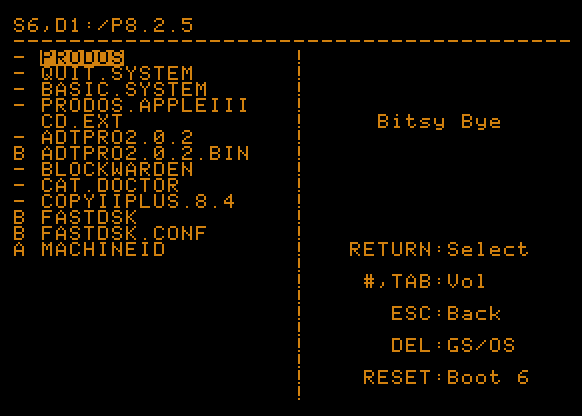 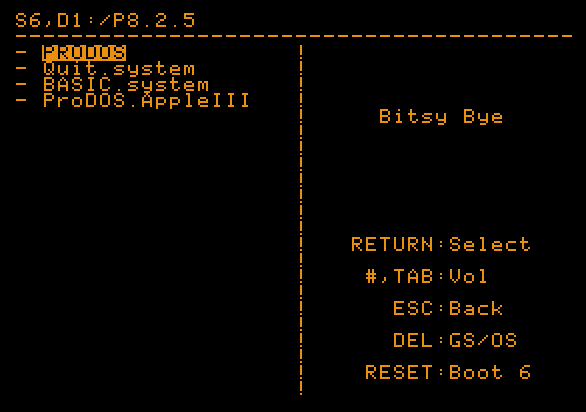 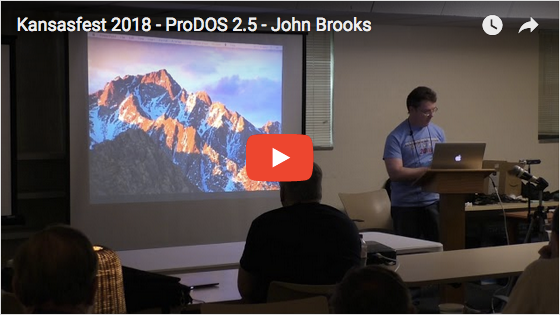 How ProDOS 2.5 supports 8 drives per slot

Bit layout for the ProDOS 2.5 unitnum:

As seen in ProDOS Alpha 4